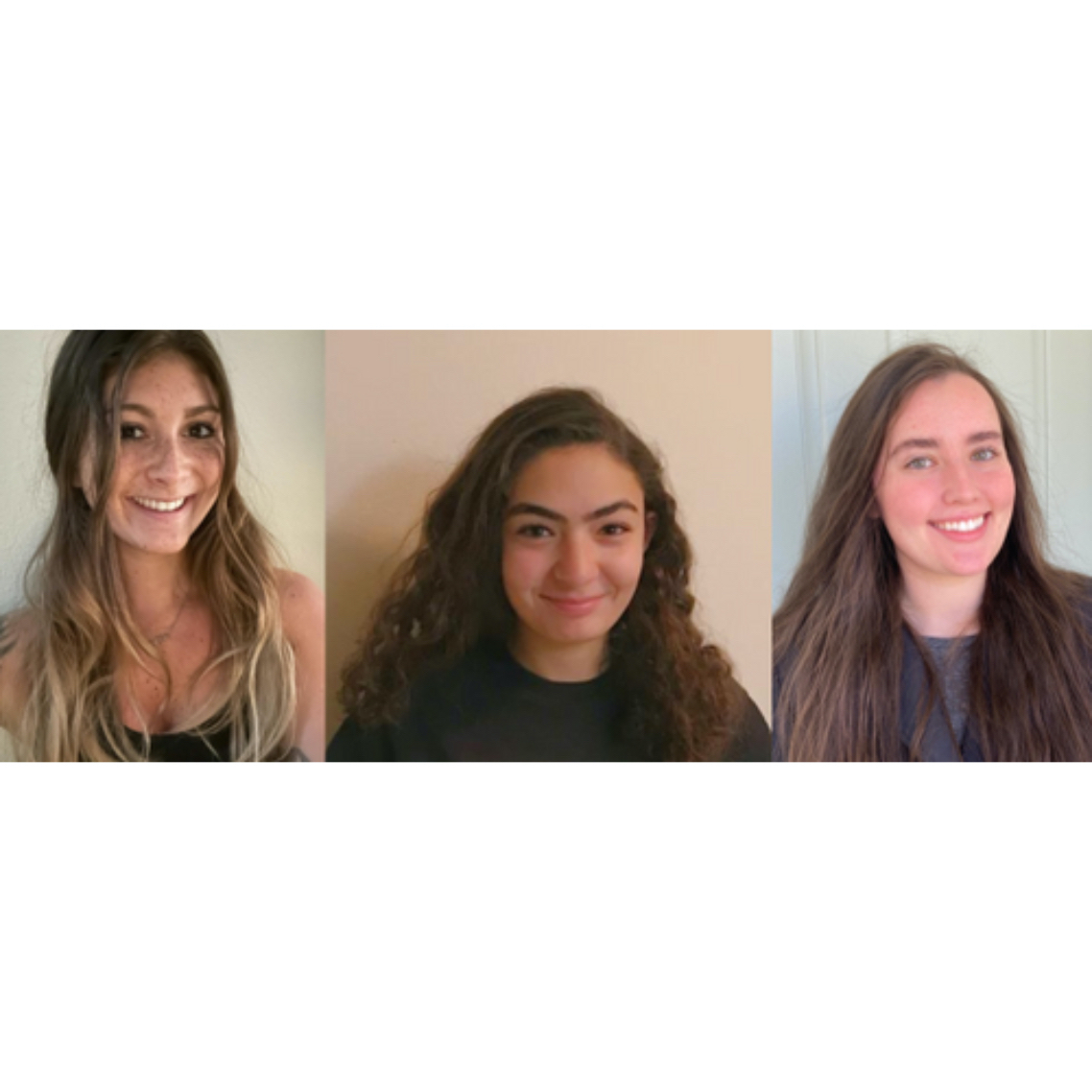 Smell is an integral part of the human experience and key to the perception of life. The purpose of this project is to determine the underlying components of scent and how humans recognize and distinguish scents from each other. Specific applications of scent, such as perfume and pheromones, will also be covered. A literature review was conducted to learn the chemical components of a scent and the mechanisms behind humans’ sense of smell. Scents are composed of molecules with unique chemical structures. One small change to the structure can result in a significantly different molecule and thus an entirely new scent. The odorant ligands bind to the olfactory receptors in the body which then send electrochemical signals to the brain to recognize the scent. Humans have about 350 olfactory receptors making it difficult to observe because each olfactory receptor can be activated by a number of odorants. In addition, olfactory receptors assist in recognizing and detecting unique scent signatures of an individual. Every individual has a unique set of major histocompatibility complex proteins known as the MHC type. These MHC proteins are found in the top layer of our skin and play an important role in olfactory preferences. Various studies have shown the importance of the MHC type in correlation to scent choice and scent attraction. A study conducted showed women preferred synthetically derived scents that aligned with their own MHC type and were attracted to men whose MHC proteins and scent were in opposition to their own. This shows the ability to distinguish between self and non-self scents. While olfactory receptors have been understood for some time, further research is needed to see how MHC proteins are distinguished in the nose.