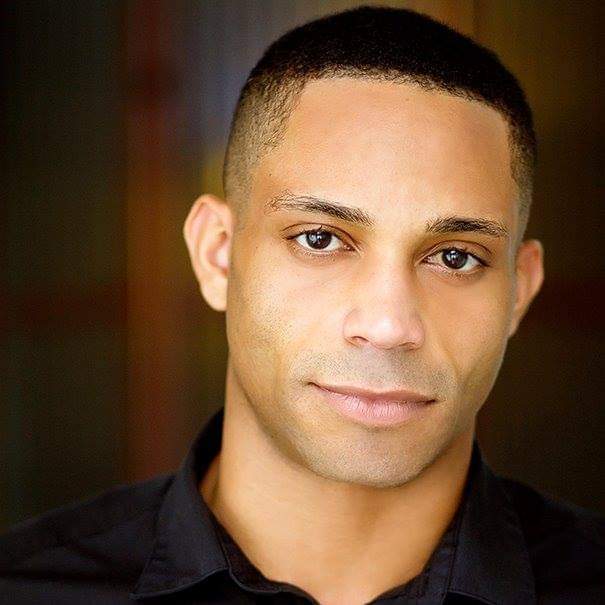 The medieval era is not one regularly associated with sub-Saharan Africa. In fact, a common misconception is that this region was, and has always been, a homogenous and underdeveloped one. Unfortunately, these misconceptions tend to perpetuate the minimization of a role that sub-Saharan Africa played as a connective piece in the framework of world development. Yet, in analyzing artifacts such as the Catalán Atlas of 1375, the accounts of historian, al-Umari, and the sandstone sculpture of Saint Maurice (made for Magdeburg Cathedral in Germany ca.1250), one begins to uncover evidence of a larger connection between sub-Saharan cultures, and their “outside” counterparts, than was previously assumed. Two-thirds of the gold circulating throughout the medieval Mediterranean was West African; medieval European Catholics celebrated an African saint; and Mansa Musa I exhibits thorough knowledge of expansive and well-established territory through completion of his Hajj to, and from, Saudi Arabia – leaving Venice merchants in awe. This research proposes that one must re-center the focus of world history to highlight the wealth of medieval sub-Saharan African civilization in order to reach a more holistic and comprehensive understanding of the cross-cultural African presence in the medieval era.