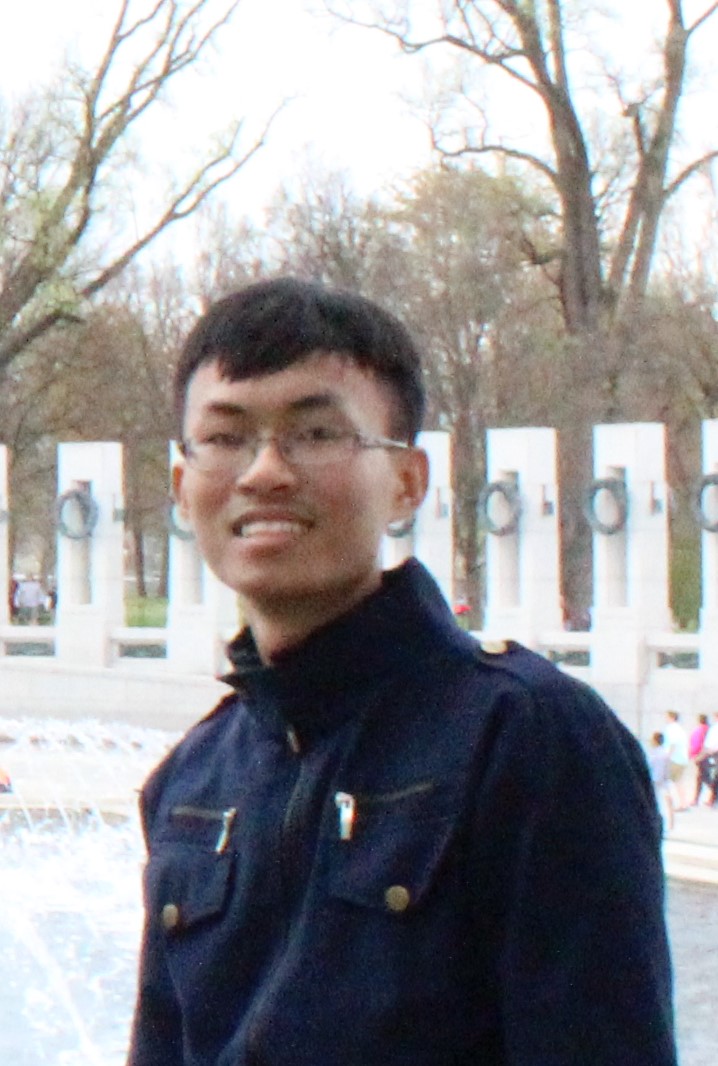 Escherichia coli (E. coli) is a facultative anaerobic, rod-shaped bacterium that is commonly found in the intestine of humans and animals, and although usually harmless, some pathogenic strains of E. coli can cause moderate to severe illnesses according to the Centers for Disease Control and Prevention. Expelled to the environment through fecal matter, E. coli is preferably used as an indicator of fecal contamination and the presence of harmful bacteria in freshwater recreation according to USGS.gov. Instead of the traditional use of chlorine, our study proposes the use of distilled white vinegar and ammonia solution in inhibiting the growth of E. coli bacteria through pH. To collect E. coli bacteria, household tap water and water from Mile Square and Carl Thornton parks were obtained, and for each water source, a set of three Petri dishes with nutrient agar were prepared. All nine Petri dishes were left at room temperature, and pictures were taken over a four-day period. The result showed a significant amount of white, opaque, circular colonies in the control of water from both parks compared to a few colonies in the tap water control, and for other testing Petri dishes, our prediction followed the result from the 2008 project done in the California state science fair, which concluded that the best pH range for E. coli bacterial growth was at neutral between 6 and 8. Through this project, we learned about the pH range at which E. coli’s growth decline and the potential use of household items in preventing bacterial growth.