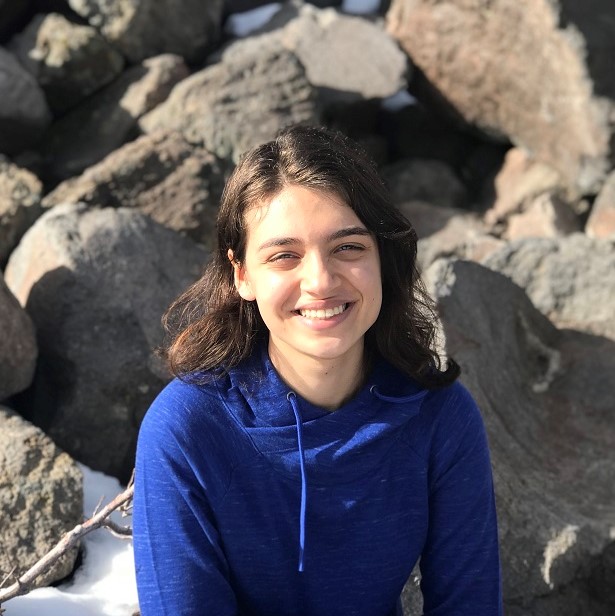 Most college students forgo sleep to dedicate extra hours to schoolwork, inhibiting their glymphatic systems - a network of vessels in the central nervous system - from eliminating the accumulation of harmful proteins in the brain, such as amyloid-beta (Aβ) (Iliff et al. 1). This literature review highlights the advancement of the scientific community on the glymphatic system and discusses its influence on neurodegenerative diseases and mental illnesses. Galen, a leading researcher in the ancient world, believed that during sleep a fluid (now known as cerebrospinal fluid (CSF)) washes the brain (Iliff 2014). By injecting fluorescent tracers into the subarachnoid - fluid-filled space - of anesthetized mice’s brains, scientists identified via the glymphatic system, CSF moves throughout the brain, mixes with the interstitial fluid (containing metabolic waste), and drains into the periphery (Haughlund et al. 1). Later, it was proven that anesthetized or sleeping mice exhibit higher interstitial space and Aβ clearance rate than awake mice (Xie et al. 373). Sleep deprivation, a symptom of depression, increases protein aggregation; this is a known factor for causing diseases such as Alzheimer’s and Parkinson’s, which reduces the glymphatic function by hindering the expression and location of aquaporin-4, a water channel on astrocytes, or non-neuronal cells (Rasmussen et al. 1017). Consequently, this lowers the facilitation of CSF through the perivascular route (Rasmussen et al. 1017). Sleep has been evolutionarily conserved and by understanding how sleep deprivation can lead to neurodegenerative diseases and mental illness, the glymphatic function can be utilized to alter the prognosis of them.