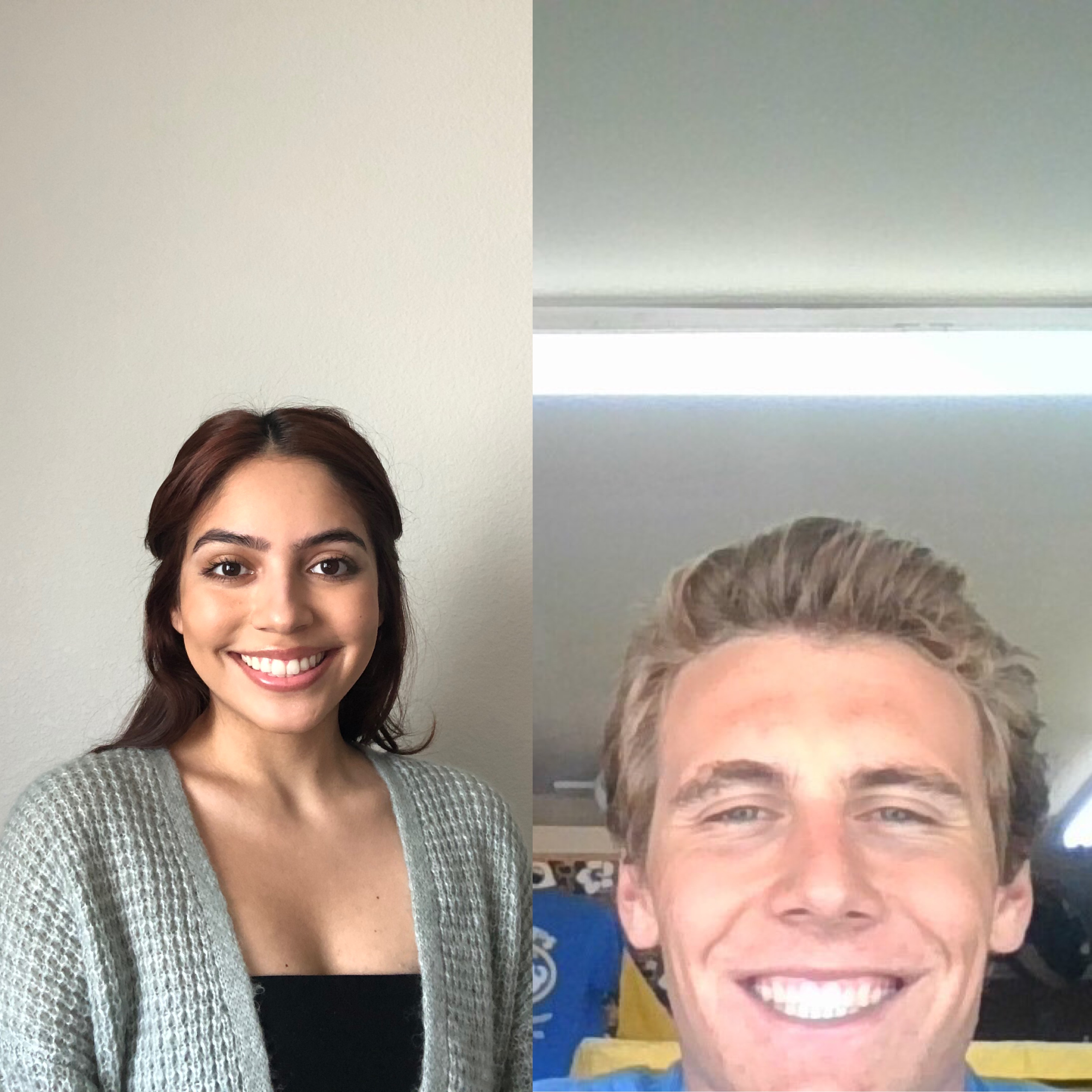 Black people are more likely to be wrongfully committed and given longer sentences for certain crimes than suspects of other races. According to the National Registry of Exonerations (2017), eyewitness errors occurred in 79% of all 170 cases involving Black defendants who were exonerated from sexual assault convictions, while such errors only arose in 51% of White exonerations for the same crime. Furthermore, 60% of the 375 individuals exonerated with DNA evidence by the Innocence Project (IP) are Black, and 47% of these exonerations corrected for fallacious eyewitness testimony (Innocence Project, n.d.). In the current study, participants were shown nine images of a crime scene that did not contain bullet holes, weapons, bullet casings, broken glass, or blood followed by one of three suspect sets. Condition One viewed Black suspects; Condition Two, White suspects; and Condition Three, Latino suspects. Participants then performed a filler task followed by the main recognition task in which they viewed 28 images—including the previous nine images along with 19 that did contain the aforementioned phenomena omitted from the first nine. Upon viewing each of these 28 images, participants were asked to indicate whether or not they saw each image at the beginning of the experiment. The results of this study suggest that the race of the suspects did not influence the number of images falsely recognized. However, participants were able to review the first set of images while performing the recognition task, which reduced internal validity. Future studies should ensure that participants are only able to view each image once. As these results are inconsistent with the literature, further research on this topic is necessary.