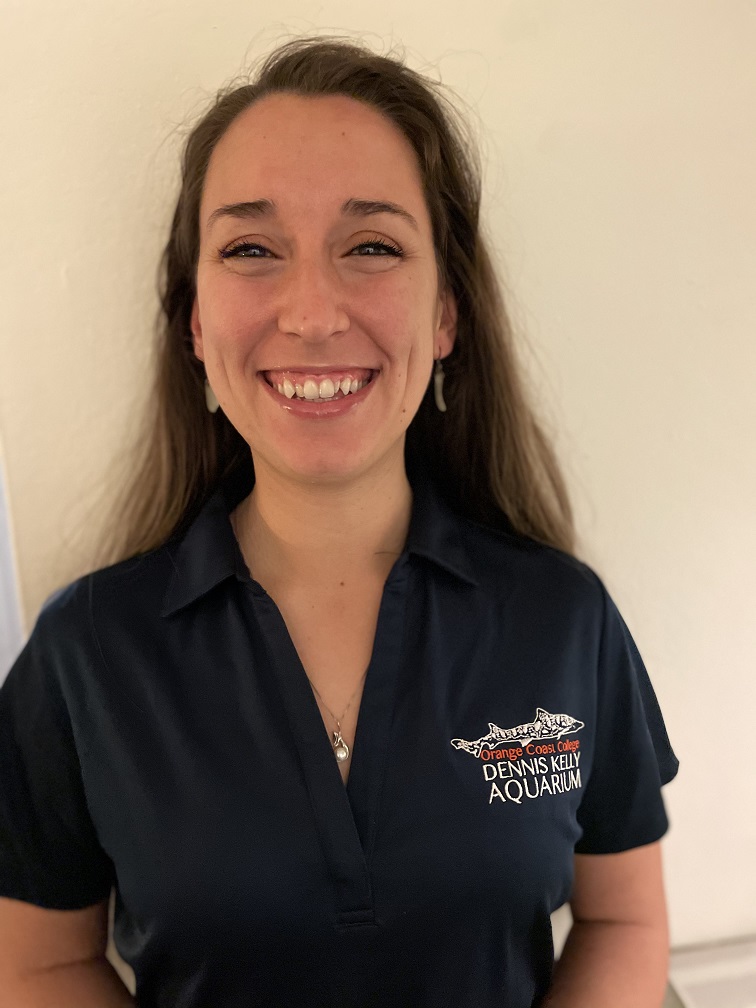 It is important in zoos and aquariums to have an exhibit that depicts local ecosystems to allow visitors to visualize a world that is local to them but not seen by many. For instance, local southern California Kelp forest habitats are beautiful and abundant with marine life. They are an ecosystem that provides shelter and food to many organisms, such as senorita wrasse, half-moon perch, and many others. Kelp is a type of brown algae that grows fast, tall, and dense which creates forest-like areas in the ocean. Because kelp forests are home to many organisms, they often become part of marine protected areas (MPAs), which place limitations on human activities, such as fishing and general marine-life disruption. Regions of the local southern California coastline kelp forest ecosystem were mimicked in a 364-gallon glass aquarium in the Dennis Kelly Public Aquarium at Orange Coast College. To build and design this exhibit, I recalled upon past experiences snorkeling and diving in local MPAs in Laguna Beach and Catalina Island, researched aquariums with similar aesthetics, and created designs with decorative giant kelp to replicate the natural beauty of the habitat. BioModels, a company that specializes in custom exhibit models, created personalized decor pieces for this exhibit such as giant kelp, Macrocystis pyrifera, and stalked kelp, Pterygophora californica, the dominant macroalgae species found in local kelp forest habitats. Cave-like structures were built with the help of do-it-yourself videos and supplies from local hardware stores. The resulting exhibit replicates what you may encounter while snorkeling, scuba diving, or paddle boarding along the local southern California coast. The exhibit includes an interactive QR code that can be accessed by a visitor’s smartphone camera, which will provide access to information about the habitat and species in the exhibit. Interactive exhibitry will help visitors to better understand the habitat being displayed and will promote messages of conservation and stewardship. If visitors understand the diversity that exists in this ecosystem, they will understand why MPAs are important for protecting biodiversity.