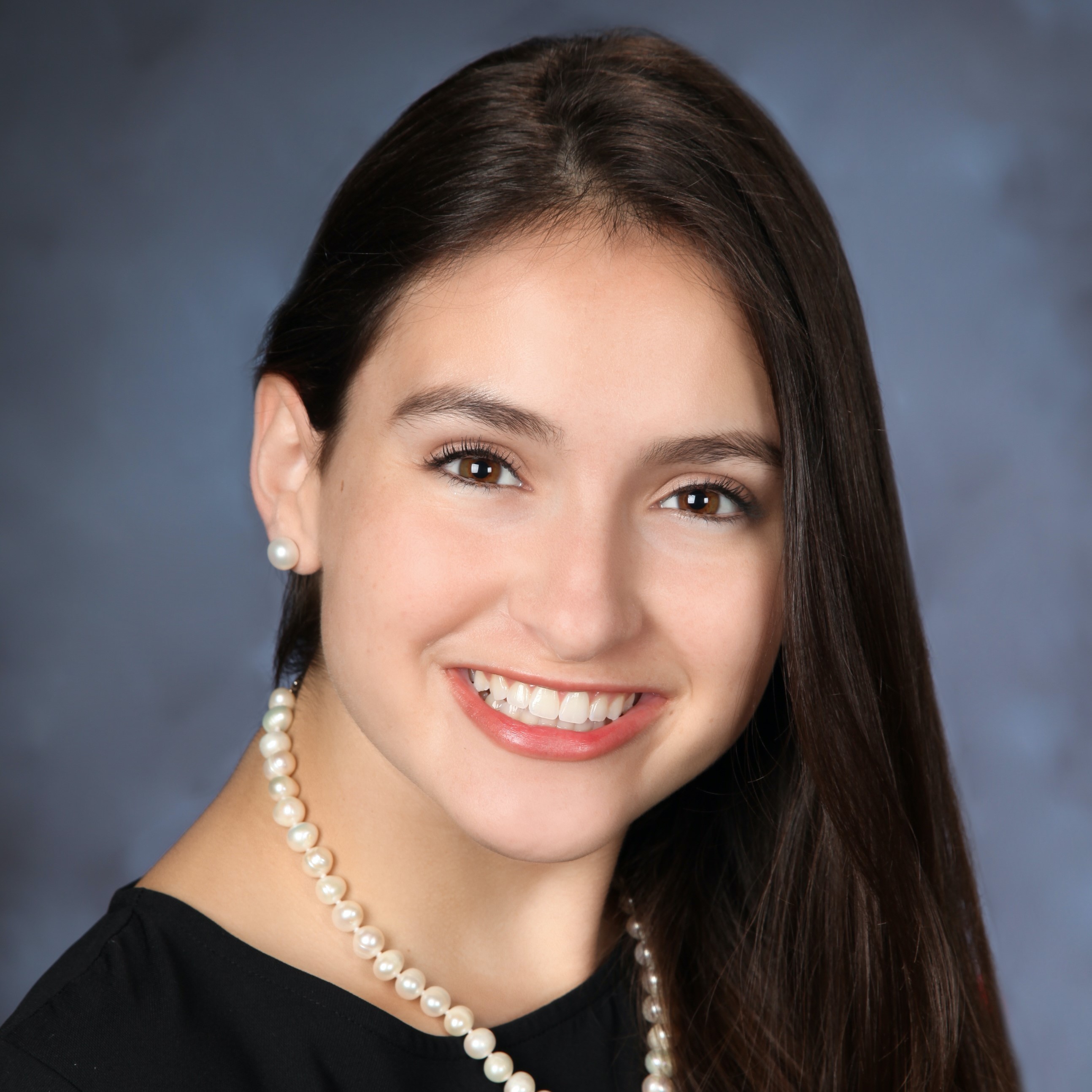 Affecting approximately 0.4% of the world’s population (Kaszczewski et al., 2020), median arcuate ligament syndrome is a largely debated topic within the medical research community. While most doctors recognize this rare condition to be a compression of the celiac artery, its causation of pain has relative uncertainty. Researchers and physicians alike approach the problem with two theories: 1) Symptoms are the result of decreased blood flow to the abdomen. 2) Symptoms can be attributed to damaged nerves near the celiac artery (Gander et al., 2010). The split consensus of varying surgical approaches places symptomatic patients in a vexing position, requiring them to decide between two surgical routes. One operation focuses on releasing the pressure constricting the celiac artery by laparoscopically cutting the fibers and nerves that constricted the passage of oxygen-rich blood to the abdomen. The other, an open surgery that involves complete removal of the inflamed celiac plexus nerve in combination with the release of the celiac artery (The Vascular Experts, 2020). The purpose of this project is not only to compare the two treatment options for median arcuate ligament syndrome but to demonstrate the need for further research and education on the condition itself. Through an assessment of previously published case studies along with patient surveys, this review analyzes data connected to recovery-periods, success-rates, and complications for both surgical options. Additionally, patient testimonies were used to highlight the many difficulties these individuals face searching for answers to their health. While it is necessary to determine the surgical method which is most likely to improve patient quality of life, the reality is that both methods have shown relatively positive outcomes. The more immediate action that needs to be taken is increasing awareness of this condition among the medical community. Without this, the health of thousands of people with median arcuate ligament syndrome will continue to be inadequately treated.