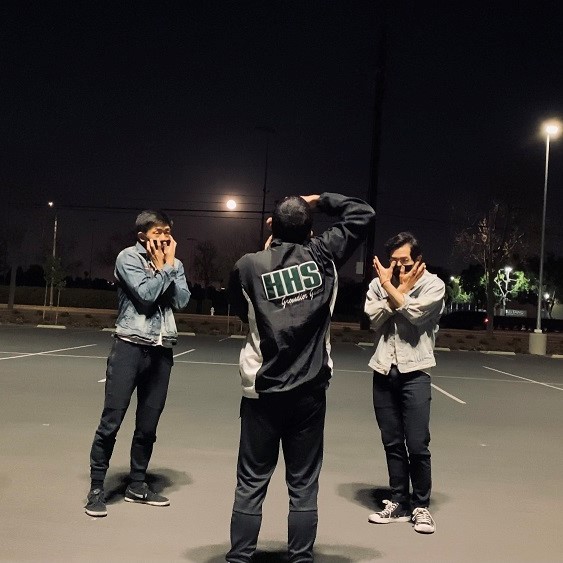 Rap, Hip Hop and R&B music have served as a form of cultural expression for black and brown people for decades. During a time where social, political and racial issues have, once again, been pushed to the forefront it is important to acknowledge the power Rap music has as a voice for black and brown bodies. Hip Hop music has always touched on taboo topics that speak about the black experience. Rap and Hip Hop lyrics have often highlighted the injustices of white privilege and have become a form of protest for black artists. The explicit lyrics, topics and themes are the poetry of the streets and speak to all ages, gender identities/expressions and sexual orientations of the black and brown communities. These musical forms have mainly been used in the commercial realm of dance, as  academic and “concert dance” tend to stray away from this music because of the “uncomfortability” behind the lyrics and themes. Thus they are censored in that setting. The main goal behind this project was to create a dance film in five sections that would embody the use of Hip Hop, Rap and R&B music which will be informed by contemporary, modern and jazz styles of movement.  My work will explore the intersection between movement and often censored music to acknowledge these “silenced voices.”

1. The Fraternal Twins (Act 1), A duet about the meaning behind the anger, frustrations and language behind lyrics. (Duet) Music: River Tiber by West featuring Daniel Caesar2. The Mediation Room (Act 2), A solo about acknowledging the presence of Rap music in concert dance.. (Solo) Music: Outro Flow by Oddisee featuring Trek Life & Toine3. The Bad Trip (Act 3), A duet about censorship. (Duet) Music: Blue Cheese Salad by Nudy4. The Inspiration in Depression (Act 4), A solo about the importance of black and brown voices. (Solo) Music: Heaven All Around Me by Saba5. The Identical Twins (Act 5), A duet about bridging the gap with concert dance and rap music. (Duet) Music: Let Go by Aaron May & WAP by Cardi B featuring Megan the Stallion