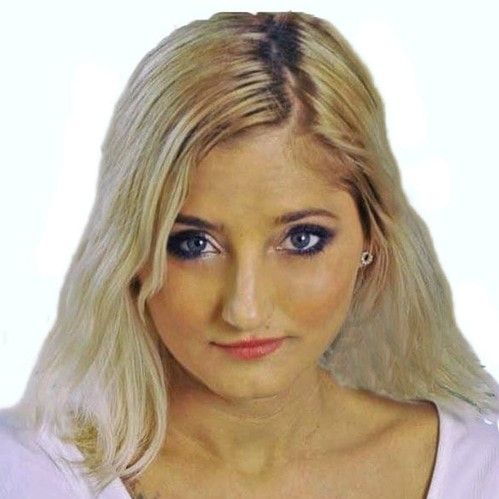 Blood. Power. Conspiracy. These are just a few of the words used to speak of the assassination of John F. Kennedy, the 35th president of the United States. According to a 2013 survey conducted by Gallup, 61% of Americans believe other actors aside from Lee Harvey Oswald participated in the killing. This is up from 52% of people who answered the same when this question was asked by Gallup in 1963. The congressional response to this conundrum, the Warren Report, has only fostered more questions and conspiracies amongst the American people: Did Oswald act alone? What motivations would these mysterious actors have, and what role could they have played? To answer this question, I have compiled literature and other sources regarding the assassination of John F. Kennedy and the events surrounding his death. I then grouped them according to popular theories that have arisen. First, I will study the official narrative that Lee Harvey Oswald acted alone. Next, I will review the theory that the mob was responsible and/or involved in the assassination. Next, I will investigate the theory that Lyndon B. Johnson was responsible and/or involved. Lastly, I will look into the theories that the FBI or CIA were responsible and/or involved. Through these sources, I will analyze the factuality, likelihood and historical context of major JFK conspiracy theories, rank them by a rubric weighing the probability of occurrence, and ultimately reach a conclusion on what theory (or theories) are most likely to have occurred.