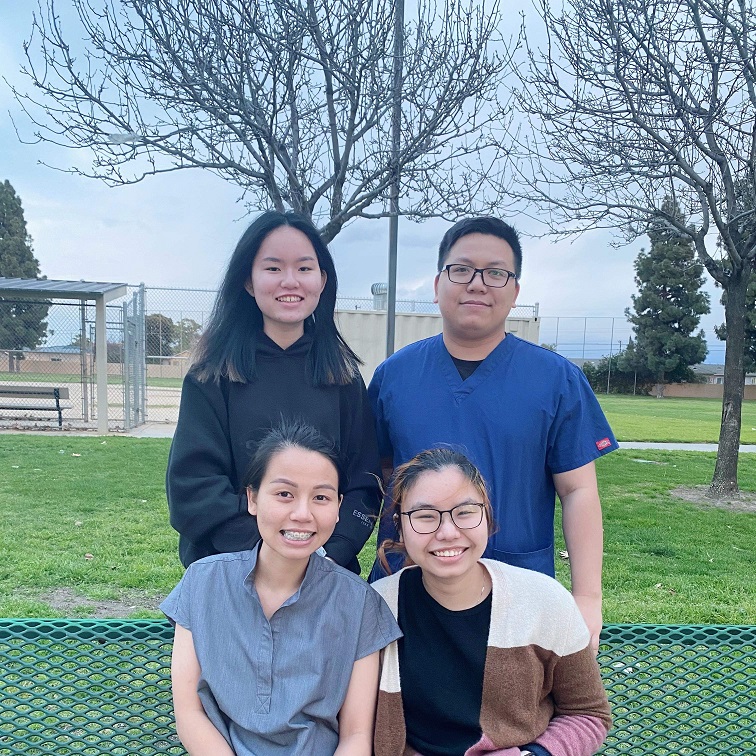 Attention Deficit Hyperactivity Disorder (ADHD) is one of the most common childhood neurobehavioral disorders, typically treated with medication. This research--a literature review of journal articles-- surveys factors which increase the risk of ADHD in offspring. Our target was to identify factors which help us understand more about the mechanism of disease and factors which we can adjust to prevent this disorder. Three main factors contributing to ADHD are serotonin transporter gene, age and diet during pregnancy. The literature shows that genetics contribute 70-80% and the environment contributes 20-30% to ADHD. Multiple studies demonstrate that the serotonin transporter gene (5-HTT) is associated with ADHD. The promoter region of the serotonin transporter gene has a segment (5-HTTLPR polymorphism) that is shorter in the short (S) allele and longer in the long (L) allele. The long allele of 5-HTTLPR produces more serotonin transporters which reduce the concentration of serotonin available in synapses and promotes ADHD symptoms. Age is another factor that increases the likelihood parents will have an offspring with ADHD. Both teenagers and older parents are at higher risk. Pregnancy diet may modulate the risk of ADHD symptoms in children. An adequate supply of Omega-3 fatty acid contributes to a baby’s developing brain function. Severe iodine and iron deficiency alter the metabolic rate which increases the risk of ADHD in offspring. The findings suggest that there are factors that can help prevent a child’s risk of ADHD rather than having to rely on medication.