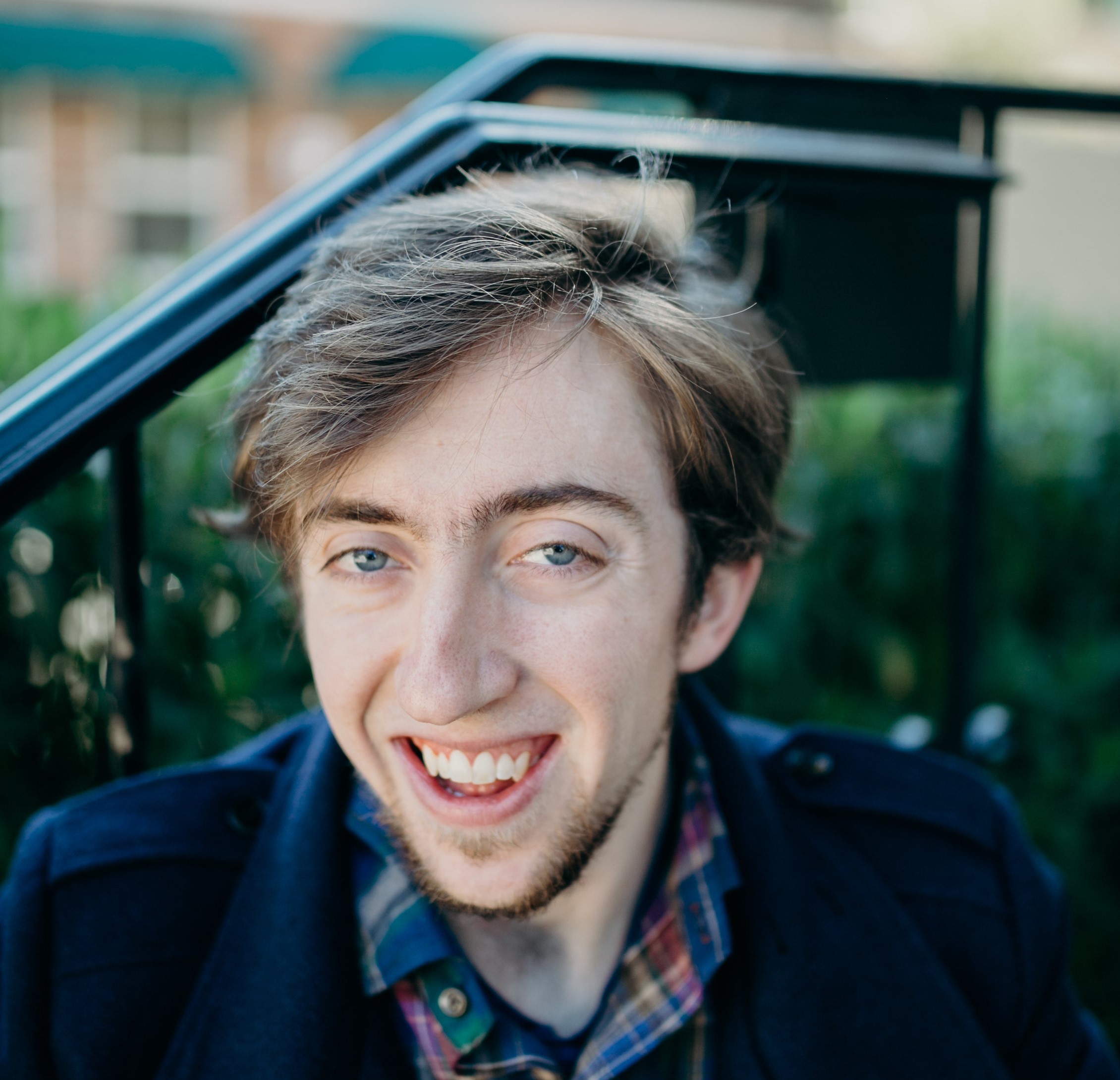 Humans live in environments where color assigns meaning to the meaningless, helps persuade people to take political or social action, or creates stirring art. These aims sometimes depend on creating emotional experiences in the observer. We wondered if we could use photography to study these effects. What role do color and composition play? We specifically studied three negative human emotions: fear, sadness, and anger. We performed comparisons between these responses in 40 OCC students. Participants responded to red and blue tinted photos, and photo originals as controls. We also compared responses across each photo sequentially. We predicted that red-tinted photos would elicit significantly more anger and sadness versus fear, and the blue photos would elicit more sadness and fear versus anger. We also predicted composition and content would modulate the emotions: a photo showing a woman with a bloodied head would elicit greater sadness versus one depicting a protestor kneeling before police, and that in turn might elicit more anger than the final: two opposing political groups fighting. Though we did not find a significant effect for color, nor did we detect significant changes in fear, we found significant interactions for the anger and sadness measurements. Responses to the protester and the woman were significantly different from one another and from the photo of the crowd, and the responses were modulated by the chroma. Our research showed some effects photographic changes to monochromatic, but also highlights the power of chromatic photography.