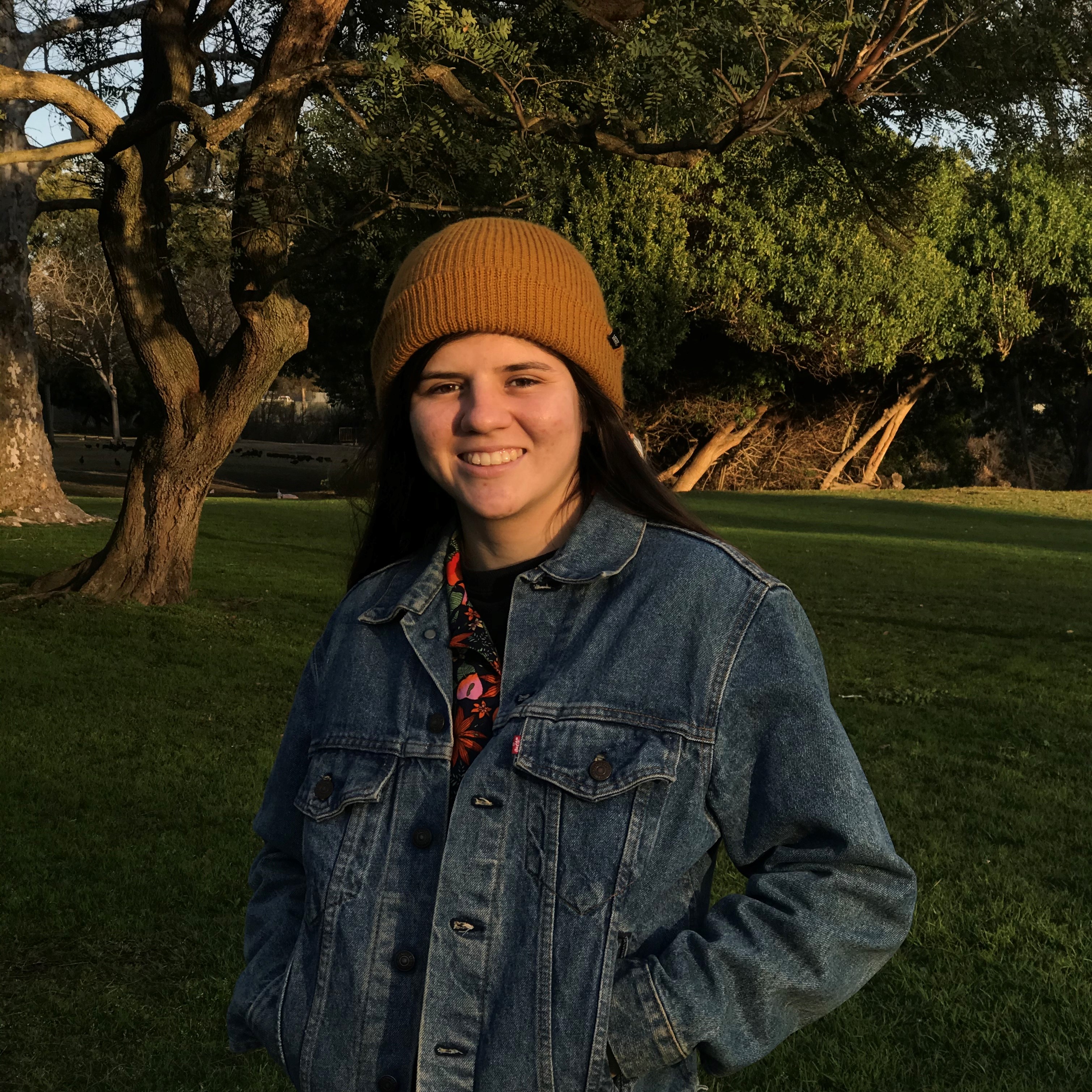 For far too long, HIV existed as a virus that had no pharmaceutical prevention, much less a way of treatment. From the years 1981 -1990, a total of 100,777 people died of acquired immunodeficiency syndrome (AIDS) in the US and its territories according to the reports presented to the CDC. The first HIV prevention drug PrEP, pre-exposure prophylaxis, was approved by the FDA in 2012. However, there remain varying obstacles for those who would benefit from its use, from finding a provider to overcoming financial barriers. Each state had their own, often disparate methods in how they combat the HIV epidemic. In order to discern which approaches are most effective, publicly available data was compiled on the approaches of all 50 states. Such data include HIV care and prevention initiatives, financial assistance programs, and lists of providers. Additionally, the status of whether states opted in or out of federal programs for HIV prevention using PrEP were also recorded, including whether or not they were employed in conjunction with state programs. This data was then mapped against HIV infection rates using ArcGIS. Results indicate that states that did not solely rely on federal aid using them alongside state programs had lower HIV infection rates. The outcome of this study suggests that state and federal programs working in conjunction to promote and supply PrEP are more effective at combating the spread of HIV.