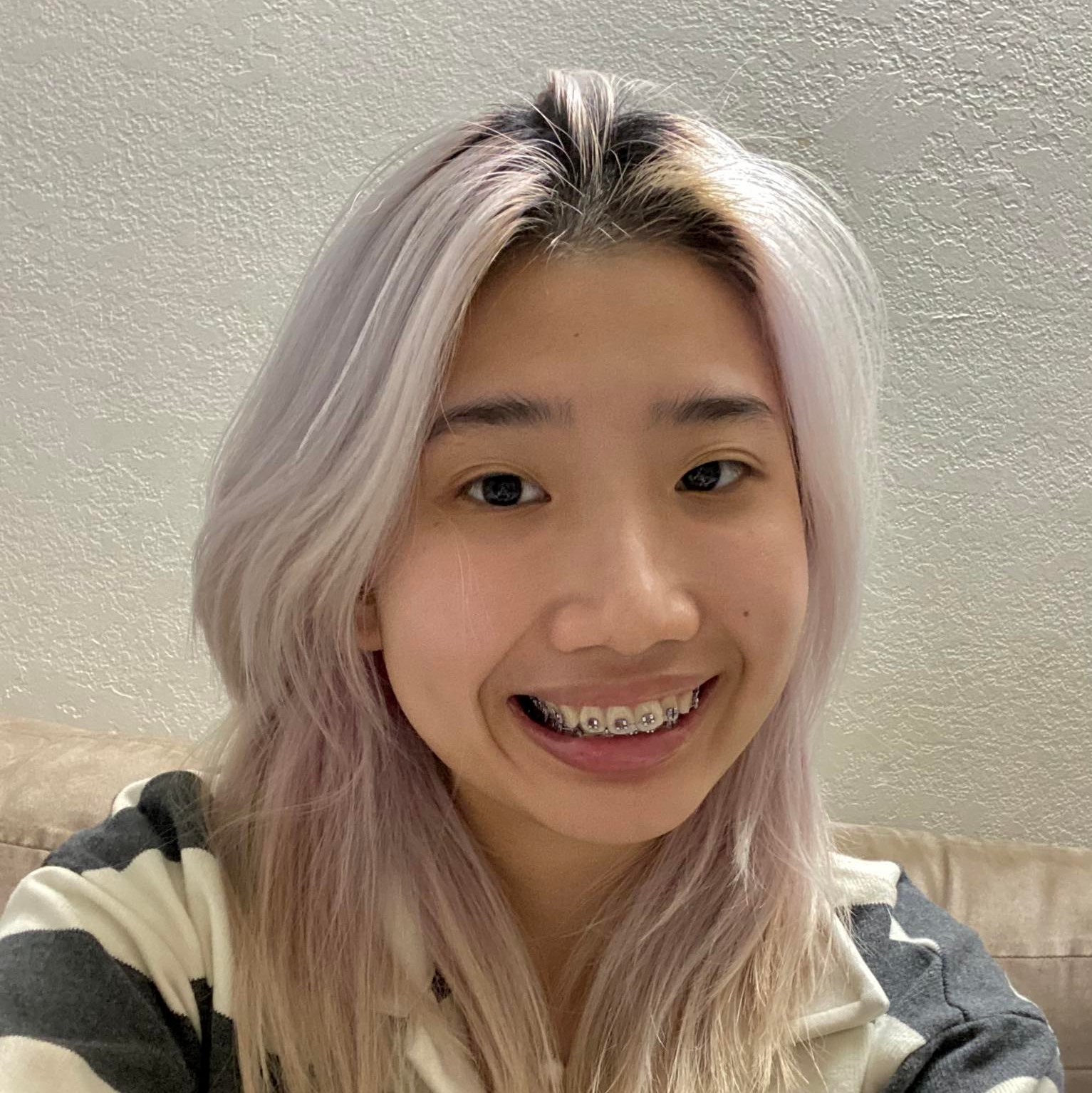 Melanoma is a type of skin cancer that is the least common but appears to be the deadliest. People tend to have concerns about their skin later in life due to the common belief that the risk of melanoma increases with age. However, evidence suggests that UV exposure in childhood and adolescence equally, if not more crucially increases the risk for this skin cancer. This research project gathers relevant literature to understand the potential reasons behind this phenomenon and examines the significance of early UV exposure to the progress of melanoma. Through available studies of immigrants who moved from low to high radiation regions, a higher risk is observed in people who arrive before 10 or 15 years old (childhood and adolescence) rather than those who arrive in adulthood. Noting that the presence of melanocytic nevus (benign moles) is an important risk factor for melanoma, nevi counts of children who live at lower latitudes are remarkably higher than those who live in higher latitude regions, and their nevi sizes also appear with larger diameters. Besides, a majority of studies relative to sunburn show a positive correlation between histories of sunburn in childhood and melanoma. The reasons behind the risk are biologically suggested to be relevant to the susceptibility of young melanocytes, hair roots, and the under-development of the skin barrier, and socially associated with spending more time outside, and the lack of awareness of sun protection. Extensive research on this topic is limited and further studies with more accurate methods are needed. However, the results are precisely calculated and signify the impact of the damaging effects of UV radiation on children's skin. This research could serve as a step to the understanding of melanoma risk and prevention, and raise awareness about sun protection in children.