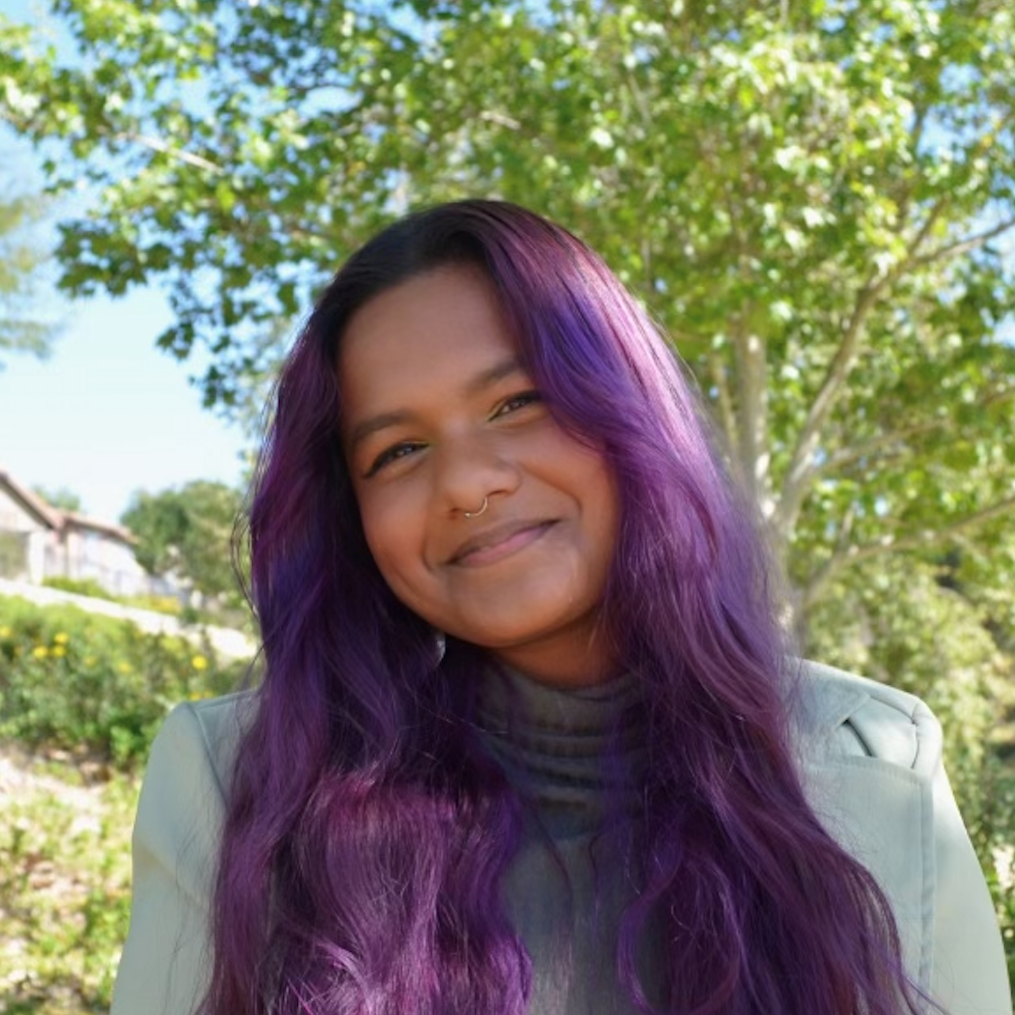 The United States leads the world with the most military spending, beef production, and most importantly the number of average incarceration rates. Over the last four decades, the United States has increased its incarceration rates by 500%, leading the world in highest incarceration rates despite not having the highest world population. Orange County specifically contributes to these high incarceration rates, with the 2020 rate being 158 per 100,000 people (Vera). In terms of racial disparity seen in prisons today, Latino and Black people account for 35% and 2% of the county's population and make up about 47% and 7% of jail bookings in Orange County (L.A. Times). What makes these statistics so groundbreaking is that White individuals account for 39% of the jail population while making up about 41% of the county's population (L.A. Times). Despite the racial disparity we see today in prisons, mass incarceration remains an issue in the United States despite race. Through policy change and, more specifically, rehabilitation programs, mass incarceration can be one thing America isn't #1 at.