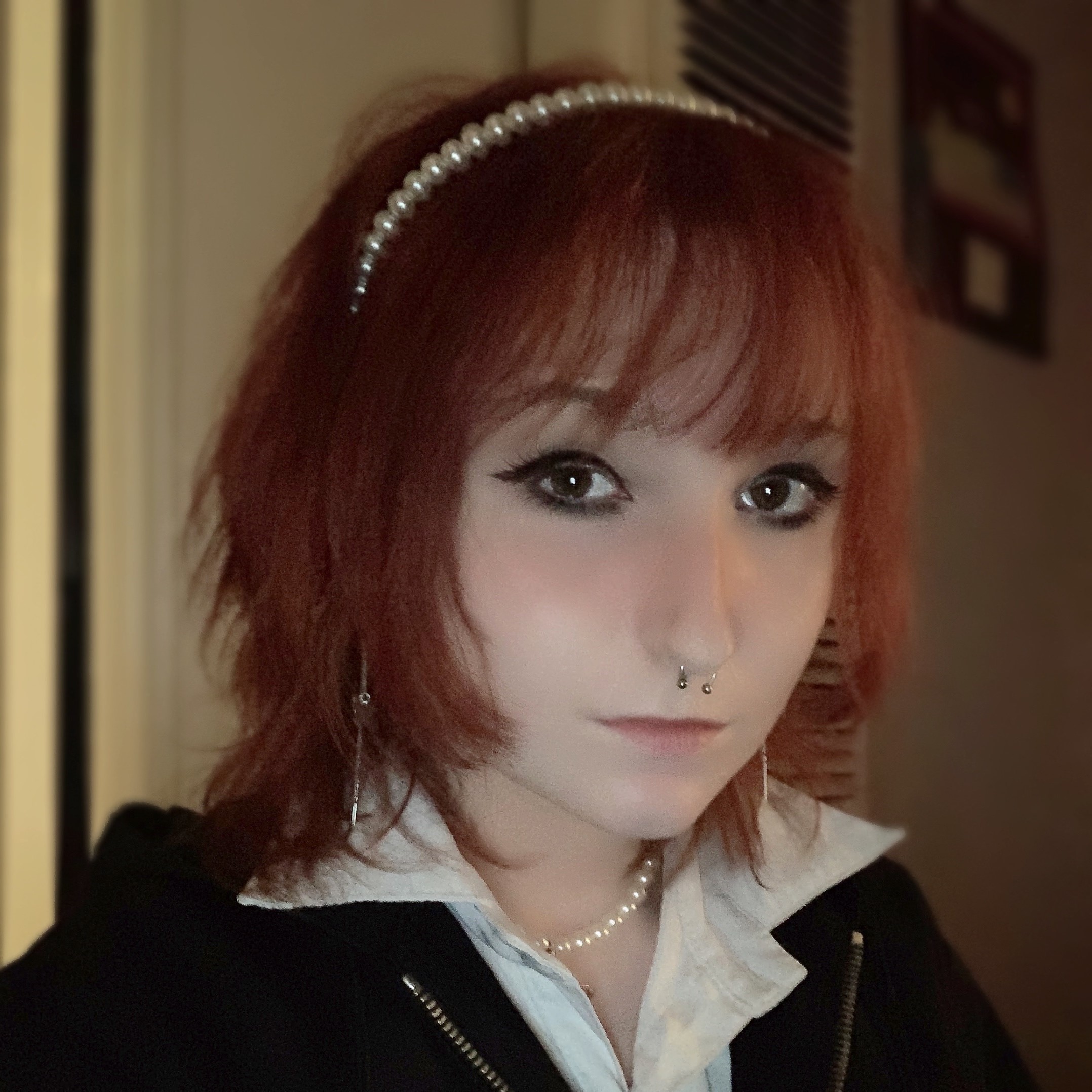 The worst nuclear disaster in human history took place April 26, 1986 at the Chernobyl Power Plant near the Ukrainian city of Pripyat. One can easily get lost in the technicalities of the disaster but often forget about the humanity that resides in these events. Such as - the resettlers of Chernobyl-Pripyat. Going against government orders, they returned to the 1,000 square mile exclusion zone, despite the zone not being safe for another 20,000 years due to radiation. Tiny commune-like villages, each made up of about 10 or so women (with around 200 resettlers in total), are scattered throughout this zone. They happily take care of eachother, grow their own food, drink homemade vodka, despite the trauma Chernobyl put them through. Though they are nearing the end of their lives (80-90 years old), most are strong and healthy, often outliving those who permanently moved. But history has turned a blind eye on these women, and with time running out, is why bringing attention to the Babushkas is so important. They have so many stories to tell - from before the accident, their involvement in the dangerous clean-up, the daunting return to Pripyat, and their survival throughout the years. Though this research started before the war, with recent events unfolding in Ukraine, the sentiment of preserving history could not hold any more truth. Whatever their fate is, it is our responsibility to keep the drive and determination that brought them back to Pripyat alive. As Valentyna Ivaniva, in the documentary The Babushkas of Chernobyl, says to all, Each person should live where their soul desires.