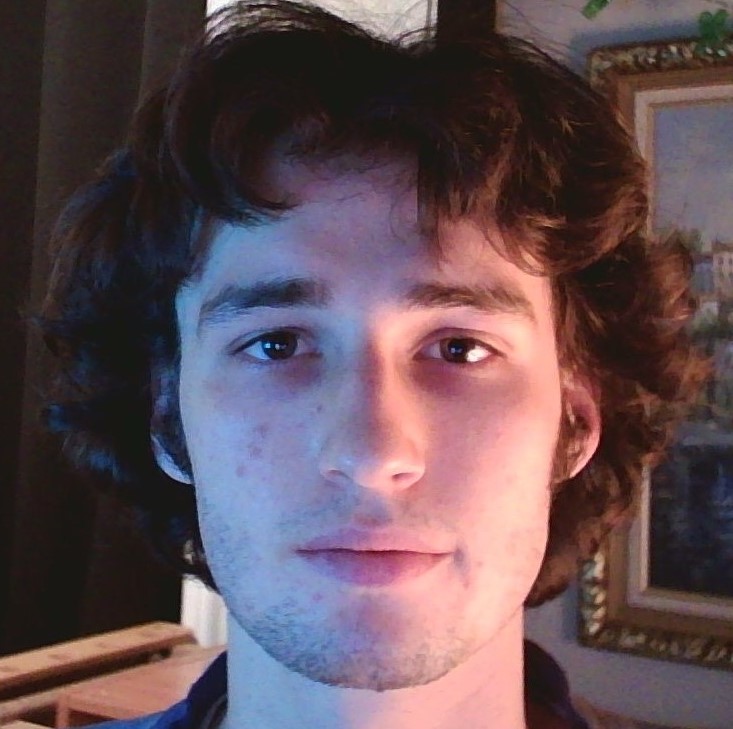 The modern gig economy represents a growing population of workers who supplement their income by working outside the standard 9 to 5 model of employment, with half of gig workers citing needing to cover gaps, changes in income as a major reason for turning to gig work (PEW). This class of worker is often dependent on phone apps built around linking workers to work, offering clients (businesses or individuals) a direct line to the workers they can hire to do an increasing number of services from delivery driving to household chores. Yet this class of worker is also the target of these app-based companies, who use measures like special classification to minimize their responsibility to their laborers, leaving numerous cost burdens on the gig-workers themselves. Proposition 22 in 2020 represents a successful attempt by app-based gig companies to diminish the protections and rights of their particular class of workers. I analyze this tactic using Wendy Brown's criticism of a neoliberalized economy's tendency to identify workers as human capitall, encouraging a homogenized individualism built on maximizing one's own labor value for use by capital managers. I then use Brown's framework to indicate how this trend will and has extended past unskilled labor, to become the dominant form of how we think about and engage with ourselves as individuals outside of labor.