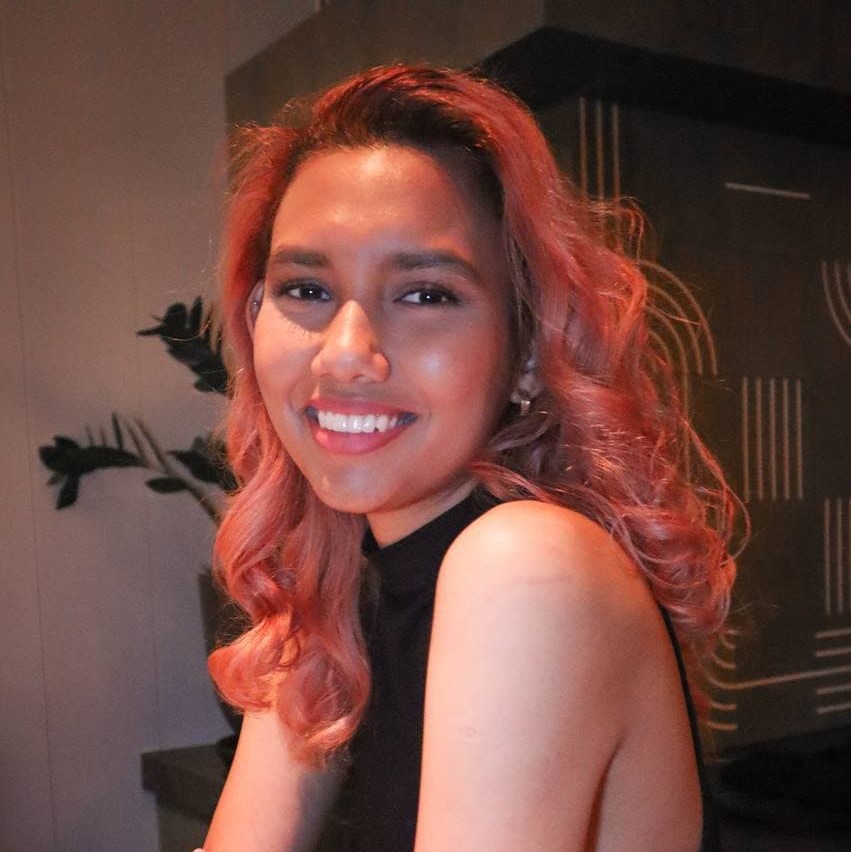 At the time of its publication, Salman Rushdie's controversial novel, The Satanic Verses, garnered worldwide attention for its dark and disturbing take on well-known religious tales to convey a larger story of migration. The novel follows Gibreel and Saladin as they move from India to England and transform into supernatural beings, with Gibreel becoming an archangel in conjunction with Saladin turning into a devil. My presentation focuses on two interconnected events in the novel that demonstrate Rushdie's use of transformation to emphasize migration--the plane crash and the character's embodiment of specific religious figures. Drawing on Katharina Donn and Guarav Majumdar's theory of the grotesque, a literary technique regarding the use of jarring and distorted imagery and motifs, I demonstrate how Rushdie's use of the grotesque is critical in highlighting the different facets of migration, such as a character's social standing and identity, and the ethical issues surrounding the migrant experience. Through my research, I have concluded that Rushdie's use of the grotesque appears to be a necessity rather than a stylistic choice because this use of jarring imagery not only emphasizes the migrants' own perspective of their journey but also captures how they are perceived in the country in which they arrive. Rushdie plays on the monstrous trope by turning his characters into literal monsters to metaphorically capture the hardships surrounding the characters' journey: the effects of displacement on the characters' self-identity and how others perceive them as monstrous threats.