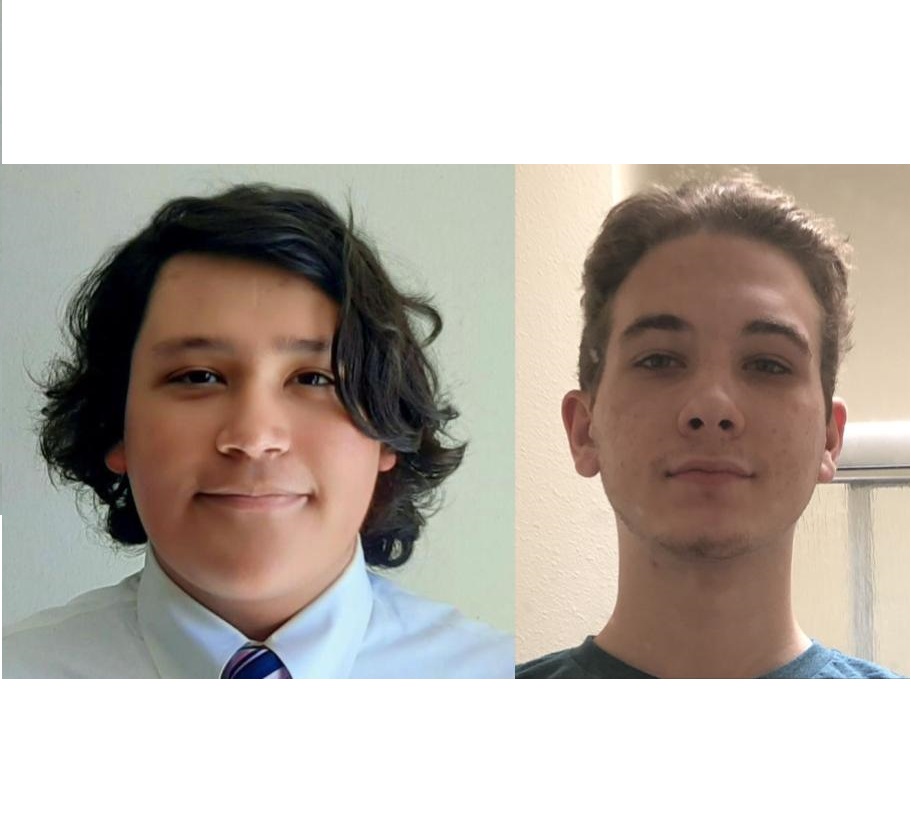 We created a rover to be sent to the moon to create a map of the moon’s geologically formed tunnels. The goal is to determine if the interior of these tunnels is spacious enough to house a small habitat as a starting point of human settlement on the moon. The rover was constructed as a prototype to test its viability using a simulated area on Earth. The rover will record its entire path through the area by recording distances to obstacles encountered, changing in direction, and changes in acceleration. It will then use this data to create an estimate of the total distance traveled using calculus. The rover will then combine the total distance data and the time and path where it was recorded to create a map of the test area. Preliminary results in the workshop demonstrated the rover was able to create a map of the workshop where it was tested from a stationary position. It was able to track its distance using the motors, however, the farther it moved, the error of its recorded map to the real layout of the room became larger. This error was identified to be due to the gradual increase of inaccuracies caused by our methods to track the path. With it fully functional, this rover can become an early investigator of tunnels to sort out settlement candidates for future research missions to investigate further.