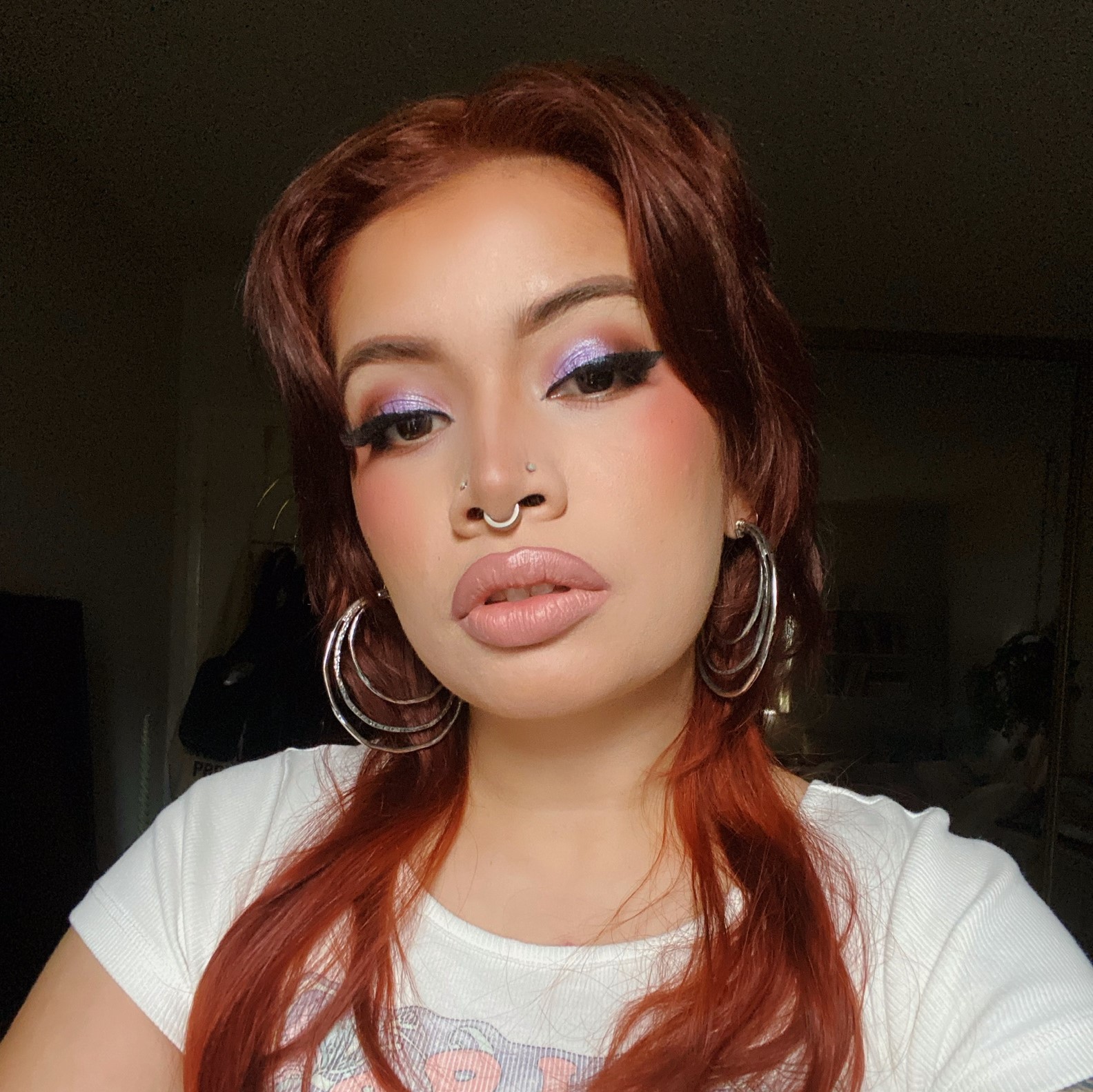 The social and economic impact after the historical erasure of Sundown Towns have perpetuated systemic racism in counties across the United States. This project examines the trajectory of blatant and nuanced racism post Emancipation Proclamation (1863) and its Reconstruction Era (1865-1877) in the United States during the Jim Crow Era (1877-1954) that invented Sundown Towns in its wake. Sundown Towns were purposefully all-white municipalities, that under its name, did not allow any non-white, particularly African-American or Black person, in its town after sunset without potentially fatal consequences. This project examines its role in the cycle of poverty of Black Americans after the Great Migration out of the South during America's Reconstruction Era, and the disadvantages that birthed from these word-of-mouth warnings through anecdotal evidence and sociological field research. By exploring significant historical events such as the violent lynchings of Horace Duncan and Fred Coker in 1906 and the Tulsa Race Massacre in 1921, this project examines the crucial role that Sundown Towns played during one of America's darkest periods, and how it continues to perpetuate the economic and social disparities among racial groups today through their strategic reinvention and historic erasure.