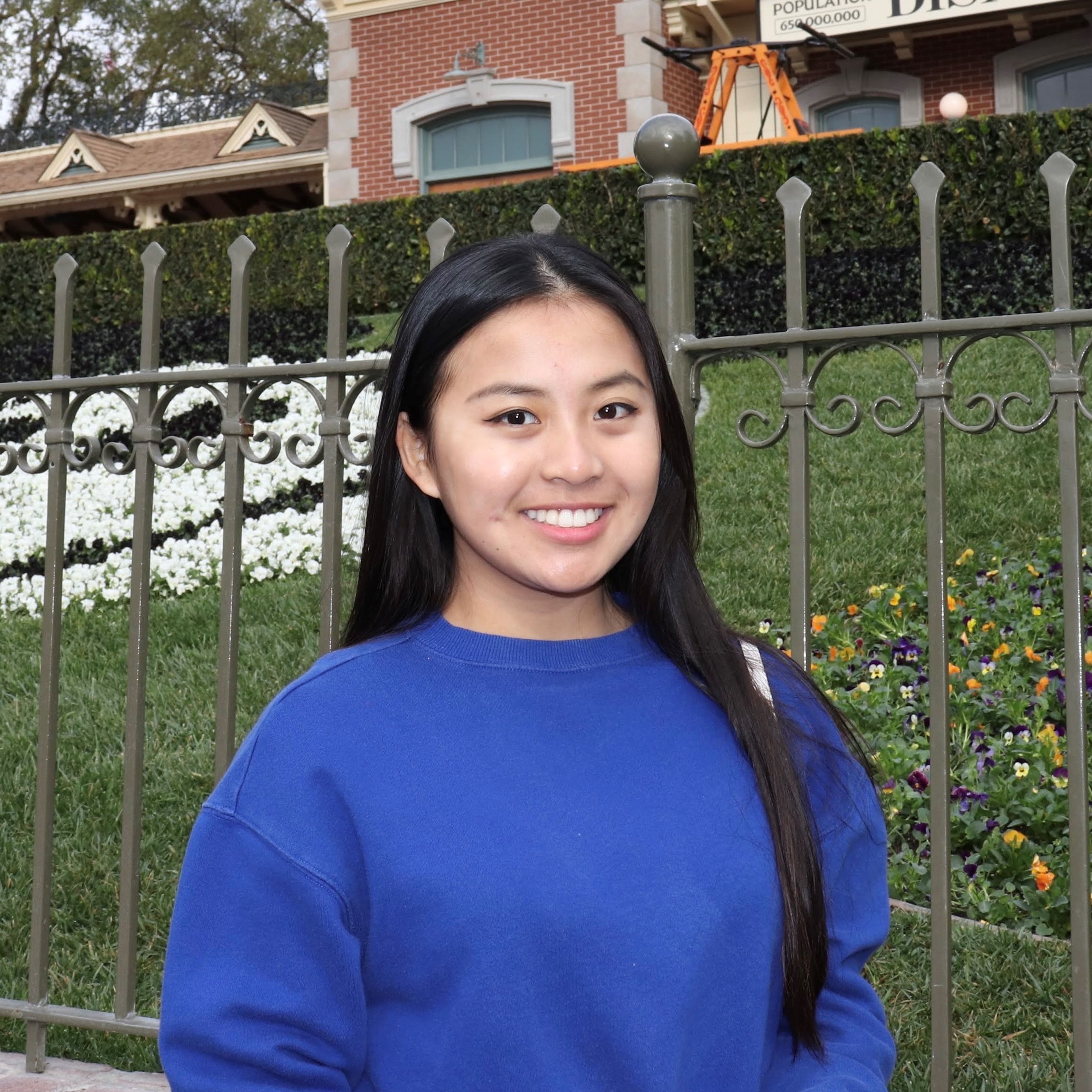 Affecting three million people worldwide and the leading cause of death (Mechanic et al., 2021), myocardial infarction (MI), commonly known as heart attack, is caused by a blockage of blood clot in a coronary artery. Because recovery after MI usually leaves the left ventricle damaged with permanent loss of muscle cells, researchers have looked into supplying bone marrow stem cells that are capable of regenerating damaged cells and improving left ventricle function. Through an assessment of six datasets from 2001 to 2021, extracted from National Center for Biotechnology Information articles found using keywords such as myocardial infarction, stem cell therapy, and bone marrow cell transplantation, this review analyzes how effective bone marrow stem cell therapy is in increasing percentage of left ventricular ejection fraction (LVEF) that is associated with the recovery of LV contractile function (Bach, 2011). Five out of six datasets indicate a significant increase in percentage of LVEF in the treatment group when compared to the control group, while one dataset indicates no significant difference between two groups. Even though the precise mechanisms of functional improvement are not yet discovered, the great safety profile with a significant LV remodeling process suggests potential benefits of stem cell therapy in cardiac repair. More research needs to be done with continuing follow-ups after 3 years to determine long-term effects of stem cell therapy, and to detect the most favorable amount of stem cells to deliver.